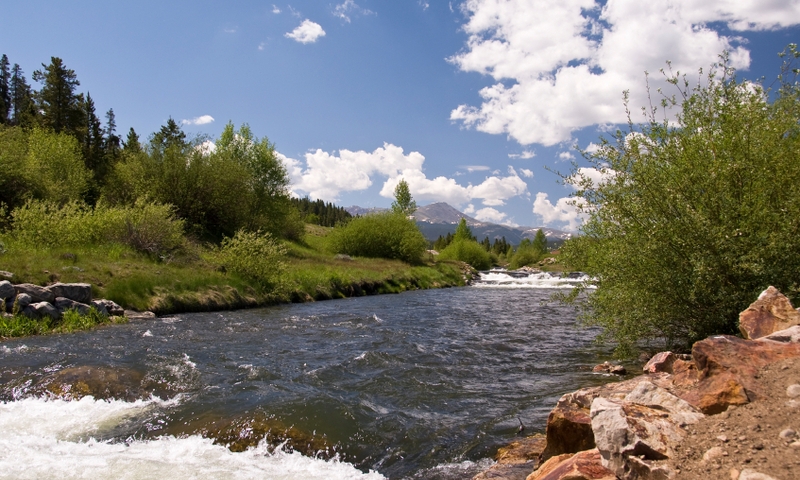 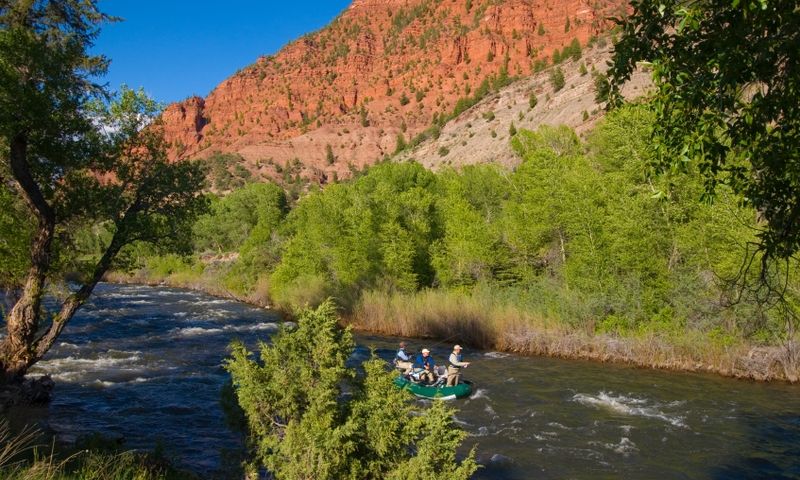 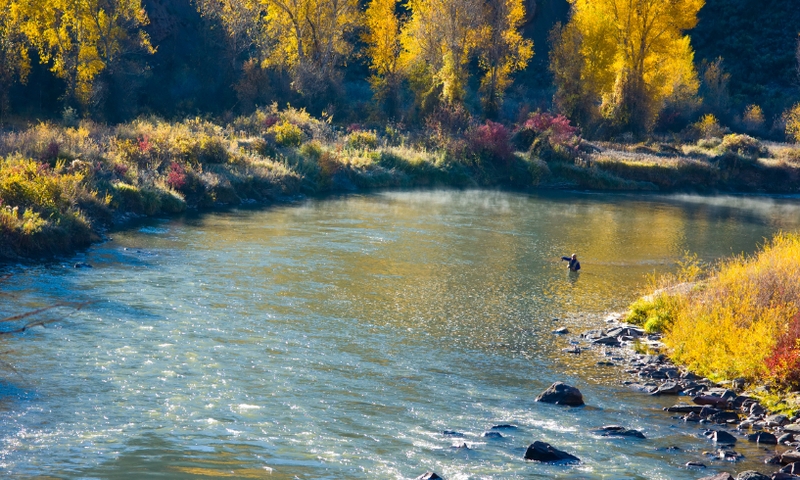 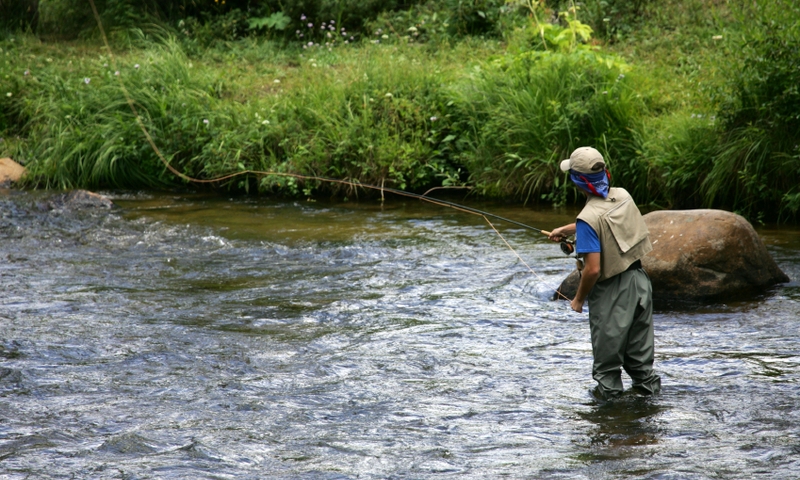 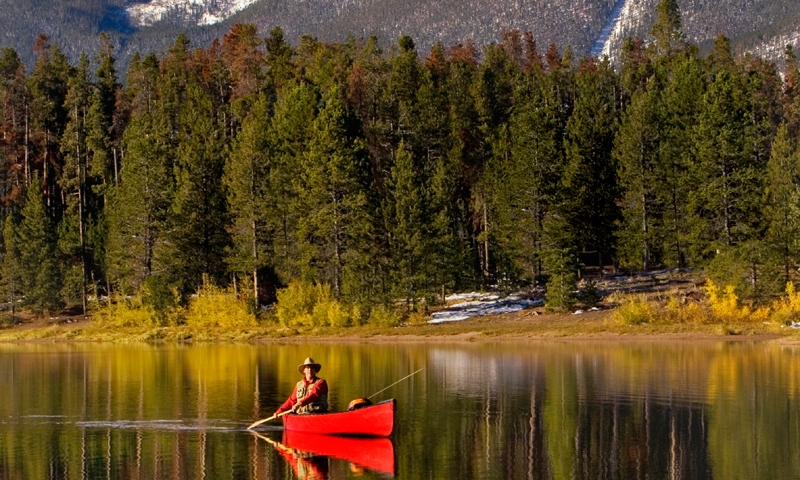 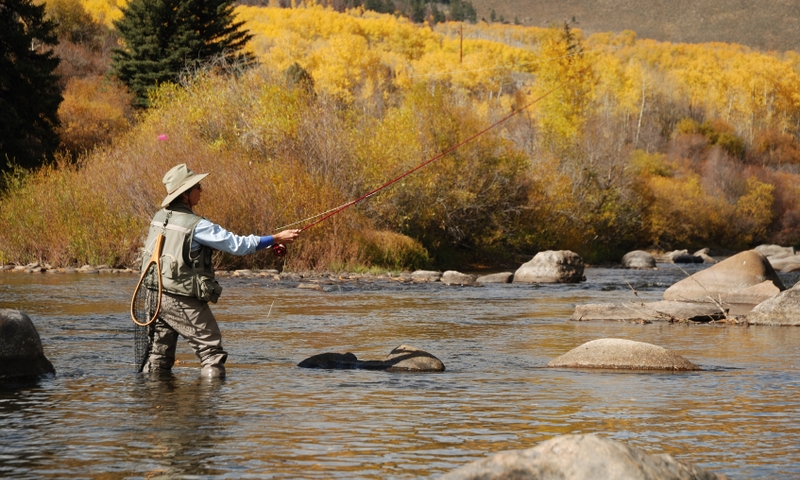 Fishing around Breckenridge is possible thanks to the many rivers and lakes including the South Platte, Blue, Colorado, Eagle and lakes like Dillon and Green Mountain. 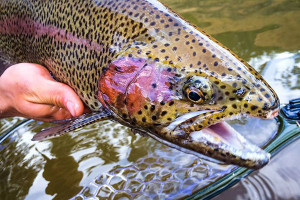 Fly Shops and Guided Fishing Trips in Vail, Minturn & Denver. Whether you are a novice or an expert angler, we will show you the best that Colorado has to offer!

Year Round guided Colorado Fly Fishing trips on the Colorado, Arkansas and Blue River, and more. Beginner instruction and expert guides are our specialty.

A guided fly fishing trip with Cutthroat Anglers is the perfect way to experience the breathtaking Rocky Mountains, whether you are a novice or expert angler.

Green Mountain Reservoir is a popular playground for boaters and fishermen alike. Fishing and pontoon boat rentals all summer. 8am to 8pm.

The Mountain Angler Ltd. is Summit County’s oldest fly fishing guide service. Situated in Breckenridge, we are also near the headwaters of five major rivers.

From the South Platte to the south, Blue and Colorado rivers to the north and Dillon Lake near town, Breckenridge based anglers will find plenty of waters to choose from. Throw in Green Mountain and the Eagle as well, and you'd better ask your boss for a week off, not just a long weekend.

All these productive waters feature rainbows and browns, but the added chance for a lake trout in Dillon or a kokanee here and there, you can see why Summit County and Breckenridge are hot.

From skinny creeks with brush-lined access to trophy tailwaters, Breckenridge fly fishers will find a little something for all kinds of applications. Throw tiny dries to the huge fish in the super clear Blue or throw ugly streamers to browns on the Colorado. Maybe toss a nymph rig to picky South Platte whoppers.

The Breckenridge area is a haven for anglers of all types, but the season is short. The best time to hit the area is from July until late November. However, waters like the Blue see fishing year round. Sure it will be cold in January, but the fish still have to eat.

To get to Breckenridge, take Highway 70 west from Denver. Then take Colorado 9 south about 10 miles.

Read up on local reports or hire a guide if you've never fished this area. A guide would be a good idea to get the basics down on the famous waters like the Blue, Colorado, Eagle or South Platte. The others offer easy fishing, but it is always nice to have a little inside information. If you only have one week, try August. 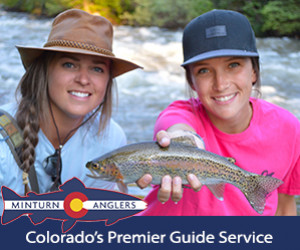