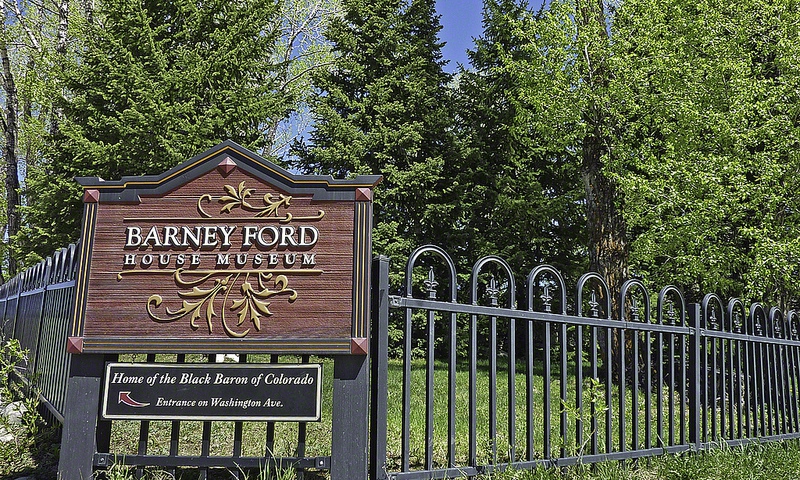 This runaway slave's life reads like a true Horatio Alger story, following the Underground Railroad to Chicago, then Nicaragua and finally finding home in Breckenridge.

From his early escape from slavery in South Carolina, Barney Ford made a habit of hurdling obstacles throughout his life. A self-taught man, he was actively involved in Chicago's Underground Railroad before making his way to Nicaragua, where he started the United States Hotel.

His return to the United States lead him to Colorado, where he displayed his talents by staking a gold mine (which was claim jumped) and starting a barbershop in Denver. Ford's commercial success, however, came from the Ford's Restaurant and Chop House in Breckenridge and the historic Inter-Ocean Hotel in Denver.

The Barney Ford House Museum showcases this rich life story in his own home, built in 1882 and restored to the Victoria time period. Each room has been dedicated to a different period of this Colorado pioneer.

All year round, the Barney Ford House Museum is open Friday to Sunday from 11:00am to 3:00pm.

The museum suggests a $5 donation.