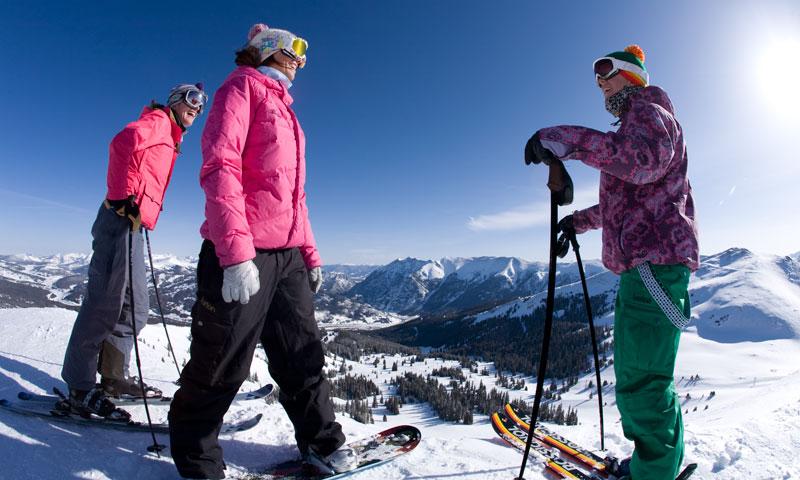 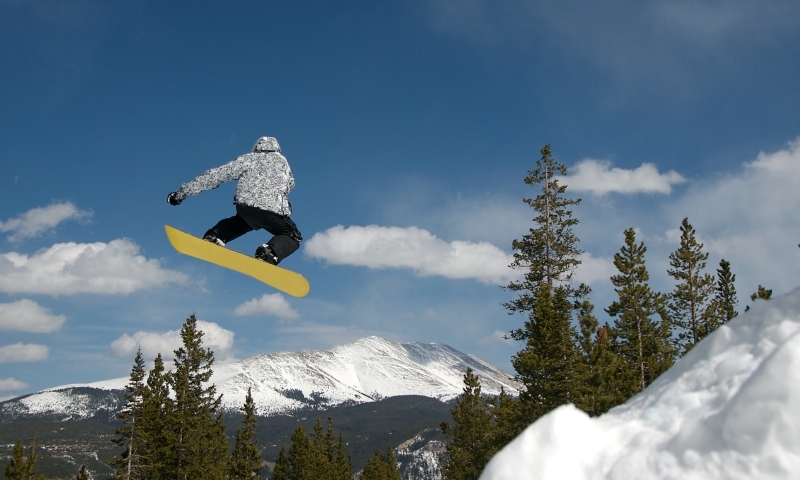 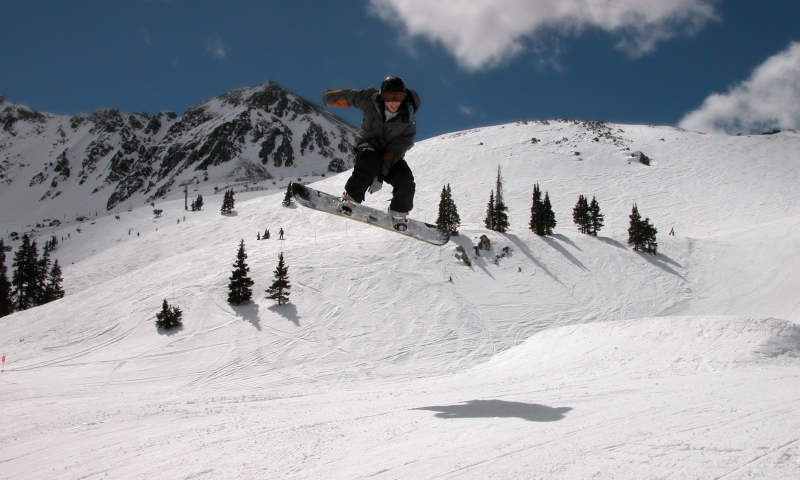 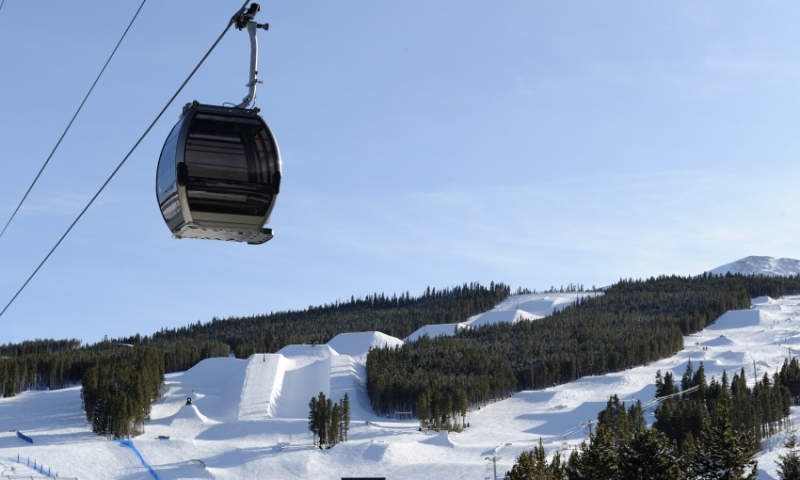 Gather your guts and head to one of the many terrain parks in the areas, some aimed at beginners, some at intermediates, and some large enough to chill any rider's nerve.

We want to make sure you gain the confidence, skills, and passion for skiing or snowboarding that will make your time in Breck the best it can be.

Some visitors to Summit County come for no other reason than the terrain parks. Snowboarding Breckenridge, Keystone, or some of the other resorts is reason enough to pack a board and head up for a weekend at the parks.

At the big names in the game of Keystone and Breckenridge, snowboarding has taken a prominent role in the resort, with large amounts of space and energy being put into the parks. The other resorts have been quick to follow suit, notably Copper Mountain with its year-long facility, Woodward at Copper.

Where to go Snowboarding

Breckenridge
Breckenridge courts snowboarders and freestyle skiers more than most mountains, with five separate terrain parks, ranging from the learning areas to the professional level parks occasionally shown on television.

The flagship of the terrain parks is the Freeway Super Park on Peak 8. On top of being one of the most popular parks in the country, it's also typically the first park and pipe to open in the winter as snowmaking starts early.

The intermediate areas include Park Lane, which has medium-sized kickers, rails, boxes and other features. The Country Boy halfpipe is a smaller version of the Freeway halfpipe, measuring 14 feet. This is a great area to practice moves and techniques before trying them in the larger area.

In Breckenridge, Colorado, snowboarding through Trygve's or El Dorado is perfect for those just getting used to playing in the park. There are small jumps, rails and rollers to get new riders up in the air safely.

Keystone
Keystone ski resort is home to the largest night park in Colorado, called A51. It is busy as ever in the evenings when the lights turn on. A51 prides itself in the number of features it houses for all abilities.

A 400-foot super pipe, rails and boxes with names like BBQ Rail, Serpent Rail, and Hog King Box provide enough entertainment and practice areas for just about anyone. There are also quite a few basic rails, rollers, and small boxes for beginning freestyle snowboarders and skiers.

Copper Mountain
Not to be outdone by the other mountains, Copper Mountain has its own selection of features in a number of different terrain parks. The Catalyst Terrain Park, located on the Loverly Trail, is an official Snow Park Technologies Terrain Park, making it a premier location to show your skills.

In addition, there is the Main Line Superpipe, which leads directly into Center Village. This is perfect to find a great audience in the aprés-ski atmosphere on the patio, while the Kidz Terrain Park is perfect for youngsters.

Arapahoe Basin
“A-Basin,” as Arapahoe is often called, has two terrain parks for the snowboarders who come, including Treeline Terrain Park, the highest elevation terrain park in North America, and High Divide Terrain Park, a progressive park aimed at beginners and intermediates.

Loveland
While smaller than its bigger-named neighbors, don't discount Loveland for some great riding. Take advantage of the less crowded features by working on rails, boxes, and jumps of various sizes.

Freestyle snowboards, boots, and other gear can be rented from one of the many shops in the area. They will outfit visitors with the correct board (or skis) for an individual's skill level and body type.

Lift tickets are required to reach the terrain parks.

Most resorts have lessons for kids and adults to learn the techniques needed to conquer bigger features with more style and intricacy. Inquire at specific resorts for prices and schedules.

Summer or winter, snowboarders and skiers can hone their skills at Woodward at Copper Mountain. The Barn is the first indoor-outdoor facility of its kind, combining a safe, controlled environment year-round with coaches to teach the techniques needed to take skiing or snowboarding to the next level. 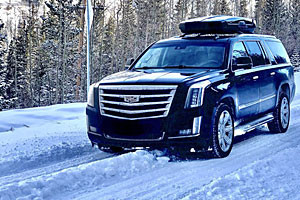 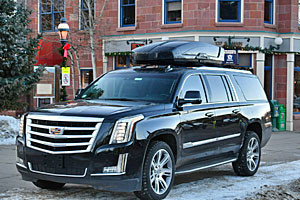